On the 50th Anniversary of the Moon Landing, we wanted to join in the international celebrations for what was one of the very first truly global media events in history.

For those of us who are old enough to have experienced the Moon Landing live, it was an unforgettable experience – life-changing even.

I was just a little kid at the time, but I remember it vividly. Crowded around my auntie’s old black-and-white TV, glued to the screen, it made two big impressions that have never left me.

The first was a love for space exploration, I still follow the ‘space news’ (I’ve even got the Voyager Twitter feed). I watched as each new launch took place, sending back never before seen images of our solar system, at first just scratchy black and white 2D images but slowly turning to colour, and then full 3D animations of what it’s really like out there.

The second was the power of media, of images and sound to convey something extraordinary. The moon landing was the first genuinely international media event, the first live-stream, and much of the technology that was developed for it has led to the world we see today, computers, smart technology and the phone in your pocket all owe their existence to this one amazing event.

If you’re keen to learn more, NASA has gone all out for the anniversary, but my recommendation is a fantastic podcast, 13 Minutes to the Moon. If you were there or not, this is a great insight into how the landing played out, how many things could have gone wrong, and all the amazing people involved behind the scenes to make it happen.

Check it out, and enjoy the nostalgia (if you’re old enough) or the history if you’re not. 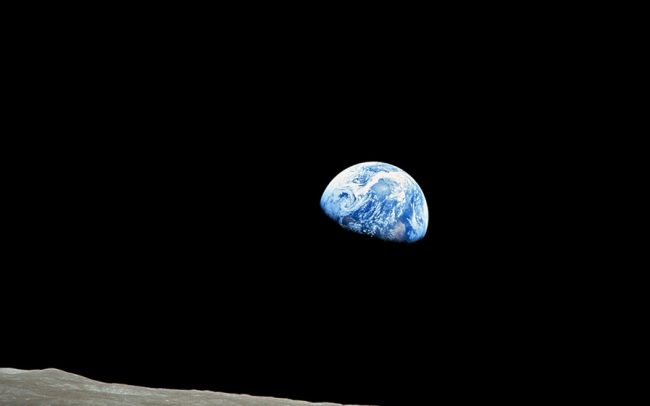